Do you remember this video that made the buzz in 2014? A young woman decided with an artist friend to draw jeans directly on her skin and go out, very lightly dressed. The scene was filmed and it resulted more than 40 million views! That’s to say if women’s buttocks fascinate…

It is the beginning of a phenomenon, long relayed by celebrities and influencers.

All the newspapers then published articles about Kim Kardashian’s buttocks. For her part, Megan Trainor released a song praising big buttocks, etc.
Also remember the cameras lingering on Pippa Middleton’s buttocks at the princely wedding of her sister, Kate. It was recently discovered that the young woman had cheated that day since she was wearing… padded panties!

As for the twerk tutorials, who can forget them?

More seriously, this trend led to a record number of people going under the knife. Surgeons still have fun with it today and call « the year of the buttocks » this year where, every 30 minutes in the world, buttock implants were performed!

Jacques Saboye*, President of the French Society of Plastic, Reconstructive and Aesthetic Surgery, confirms that his patients always ask him for the largest possible buttocks. « They tell me that big buttocks make them sexier, more desirable ». Have the ideals of sensuality moved from the chest to the buttocks?

Yet the risks associated with such a major surgery should not be underestimated. According to a 2017 Oxford Academic survey of 692 plastic surgery professionals, fat grafts in the buttocks caused hundreds of pulmonary embolisms and dozens of deaths.

Concerned about the well-being of women, the research and development experts of Laboratoire Orescience then developed a breast and buttock volumizing gel. Mainly composed of Cellative Form and hyaluronic acid, this non-invasive and long-lasting concentrate has proven its effectiveness. In fact, after 3 months of use, the volume of the treated area increases by nearly 15%! Clinical trials have also proven that the skin gains 10% firmness from the first month.

This is something that many of our clients are delighted with, since this trend raises above all societal issues. The philosopher Bernard Andrieu*, author of Rester beau, says: « Nicki Minaj or Beyoncé represent cultural and ethnic communities that were once in the minority. Highlighting their anatomies would then make it possible to « reverse the dominant model of the very thin white woman. »

These new models would thus be part of a dynamic of self-affirmation, symbolic of female empowerment!

You’re looking for a cosmetics laboratory for the creation and manufacture of a volumizing bust and buttocks gel in private label? Send us your specifications and let’s build together a unique offer for your brand !

Laboratoire Orescience also offers turnkey « full service » solutions, with a portfolio of rich and varied formulas for body and face.

* Professionals interviewed by BFMTV about the article « Cosmetic surgery: why some women want to have big buttocks », published on 02/20/2020 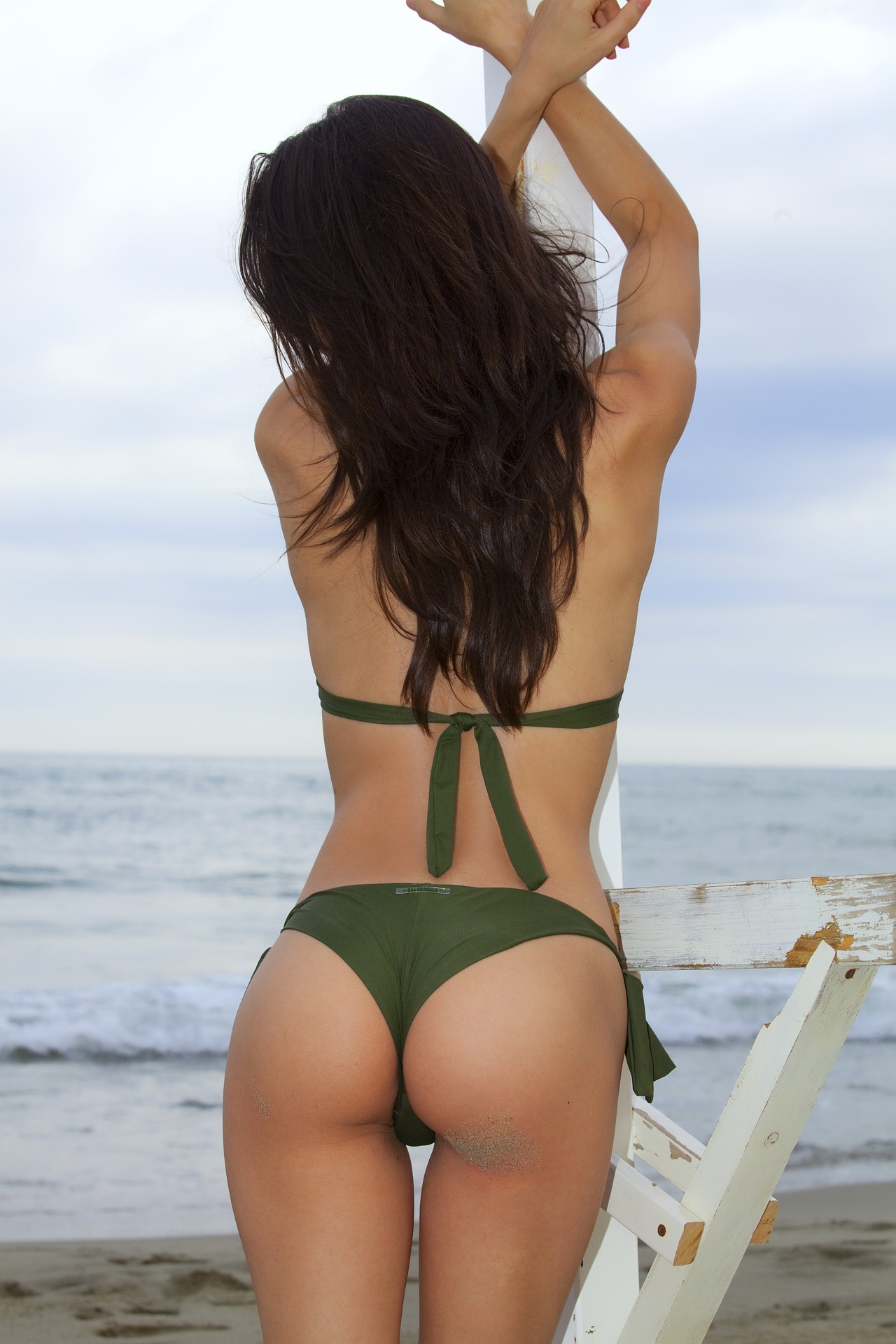 Private Label Manufacturing | Cosmetics and Dermo-cosmetics
The Research and Development division of Laboratoire Orescience offer OEM Private Label | manufacturing solutions. Do you have a project ? Would you like to develop your own line of cosmetics, dietary supplements, haircare and perfumes ? Do you want to distribute our brands Orescience, Dermoskin and Exo Keratin ? Do not hesitate to contact us.

Laboratoire Orescience is a brand of the Groupe Orescience .
A company of international stature that has been manufacturing and developing Made in France product solutions for more than 20 years, at the service of beauty, care and well-being.